RED LODGE — For George Kusera of Laurel, a self-described “fan boy” of the battery-powered Tesla car, a new charging station in Red Lodge will boost how often he drives his 2014 model to the gateway to Yellowstone National Park.

“It changes your travel habits. People plan their routes based on their destinations,” Kusera, a retired railroad engineer, said recently.

The city of Red Lodge installed in late June two Tesla destination chargers and two ClipperCreek universal chargers at its public restroom site at 305 N. Oakes Ave., opening up the region to drivers of electric vehicles.

The universal chargers can be used by any electric vehicle, such as the Nissan Leaf or Chevy Volt.

City officials say they hope travelers will take the time used for charging, which can be three or more hours to reach full power, to shop in Red Lodge. 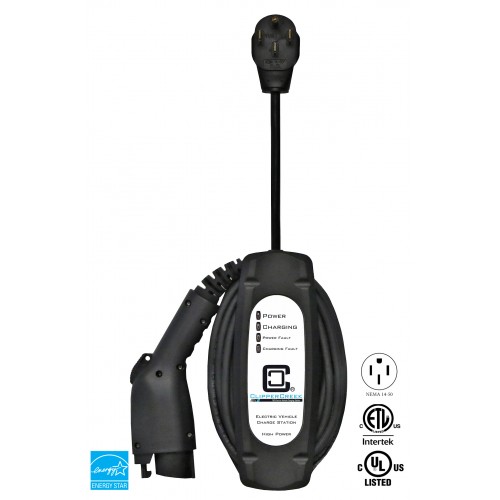 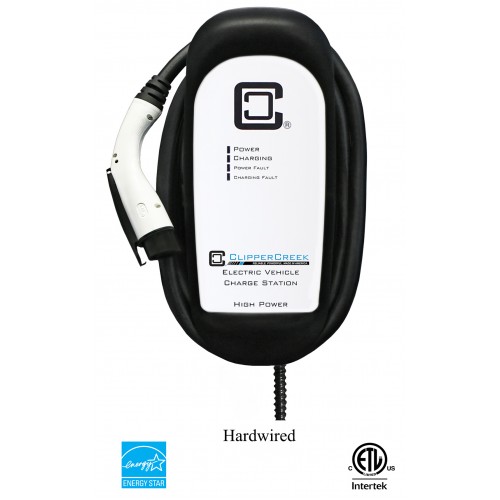