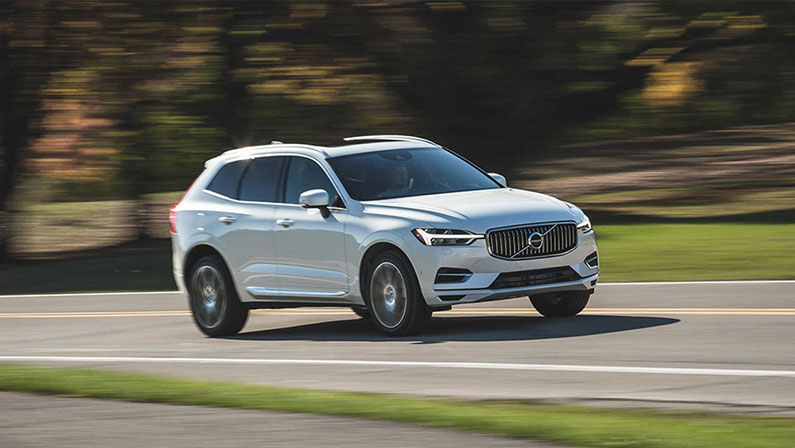 Electric Freedom,  More Dynamic Than Ever Before 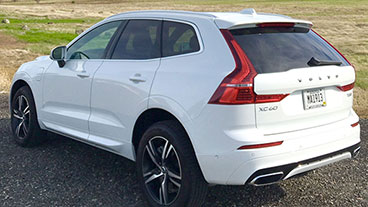 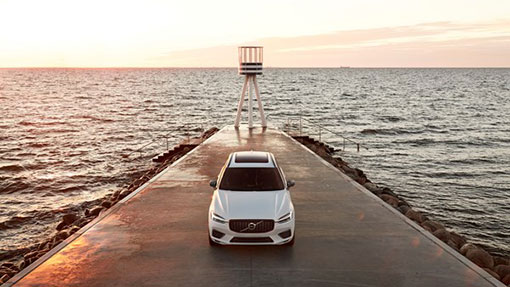 After showing its age for several years, Volvo decided it was time for changes to the XC60, a luxury midsize crossover sport utility vehicle.

A full redesign arrived a year ago and Volvo did a little more tweaking with this year’s version of the XC60, including the addition of a new impressive plug-in hybrid. The result is one very good SUV that has garnered considerable praise.

The plug-in hybrid starts at approximately $55,300, not including federal and state tax credits. The Volvo XC60 PHEV may be eligible for up to $5,002 tax credit.

Even with considerable changes, Volvo still managed to maintain the core appeal of the XC60, which is a scaled-down version of the larger three-row XC90. Volvo debuted its smaller luxury crossover in the 2010 model year. Over the years, it received high marks for its powerful engines, roomy cargo area and strong safety scores.

The latest XC60 features lots of technology, has new engine options, is more stylish, and has a roomier interior, especially for rear passengers. It has an eye-appealing exterior that should land the XC60 among the elite in its class, a list that includes the Jaguar F-Pace, Audi Q5, and Acura RDX.

Volvo has done an excellent job with the interior, creating an elegant space that’s smartly designed and comes equipped with lots of technology, including the 9-inch Sensus touchscreen. Despite its techie nature, the XC60 is user-friendly, utilizing swipe and pinch gestures like a smartphone. The cluster of gauge controls require a learning curve, yet should ultimately be one people of all ages can master.

Drivers will love the many available positions that insure comfort. The front seat legroom is plentiful and the head room is good even though it’s a bit restrictive due to the standard panoramic moonroof. The second row seats three adults in relative comfort. A spacious cargo area (29.7 cubic feet) features a cargo cover for added security.

There are now three different turbocharged engine choices – T5, T6, T8 – with the XC60. They have varying performance levels, but all three deliver strong acceleration and are fairly fuel efficient.

The most intriguing engine is the T8, a plug-in hybrid that’s equipped with all-wheel drive. It has an electric motor and a 10.4-kWh lithium-ion battery pack that is smartly located in the center tunnel to avoid intruding on any interior space.

The T8 reportedly goes 0-60 mph in an extremely swift 5.1 seconds. It can also slow down in a hurry, thanks to its regenerative braking. In electric mode only, it gets 59 mpge. The average mpg utilizing the gas engine is 26 mpg. However, Volvo did reduce the fuel tank capacity to 13.2 gallons in the plug-in hybrid (non-hybrids have an 18.8-gallon tank).

We’re not too impressed with the T8’s range in electric mode – 17 to 20 miles. The battery takes around four hours to recharge via a Level 2 home charger or 2.5 hours on a 240-volt charging station. The new T8 is also offered in the XC90 SUV, the S90 sedan and the V60 wagon.

Although the range is limiting, the T8 performance is quite impressive. The supercharged hybrid combines the T6’s turbo 2.0-liter, four-cylinder engine with an electric motor, delivering a combined 400 horsepower and 472 pound-feet of torque.

Regardless of the engine, the XC60 delivers a quiet, smooth ride and gives the driver a feeling of complete control of this refined SUV. An added bonus is the many advanced safety features, a Volvo trait forever.

A much-needed redesign has been a major hit, thanks in part to the addition of the new plug-in hybrid option. The result has catapulted the 2019 Volvo XC60 back into the mix of a highly regarded class of midsize luxury SUVs. The XC60 is sophisticated, provides exciting performance, and has a terrific interior design.