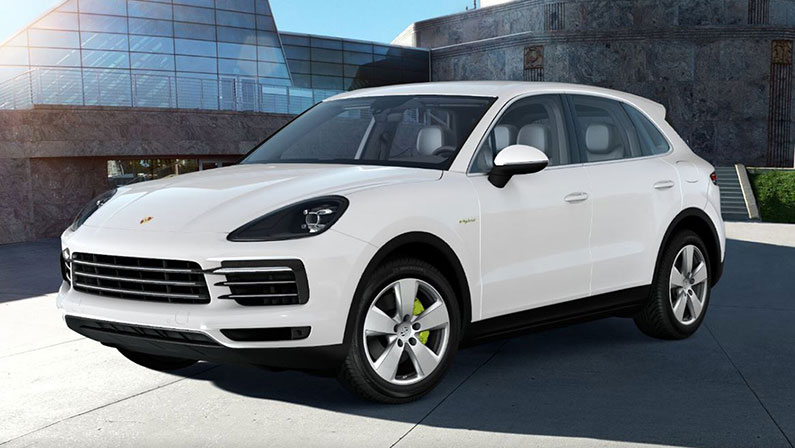 Quintessential Sports Car of the Future 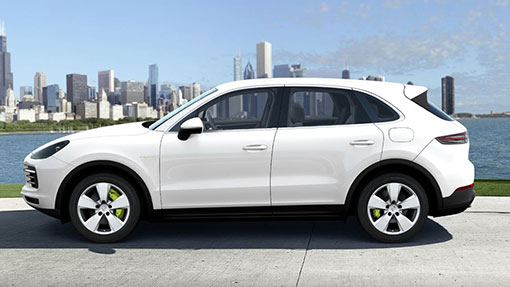 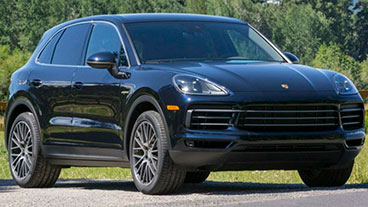 Porsche has stated publicly it will be making a major commitment to electric vehicles (EV). The German automaker says that by 2025 it will have a 50-percent mix of battery-electric vehicles.

Porsche has slowly dipped its toes into the EV world with the Porsche Cayenne. The sport utility vehicle has three trim models that include the E-Hybrid. Overall, the Cayenne resides near the top of the luxury electric-hybrid SUV rankings.

Although no definitive plans have been announced for a totally electric Cayenne, Porsche is moving forward, debuting its first all-electric vehicle. Reportedly, the Porsche Macan electric car will be in production by the end of 2022.

EV sales in the U.S reached 361,307 in 2018, a small number considering there were more than 17 million new vehicles sold overall. The brighter news is that 2018 figure was an increase of 81 percent from the previous year, according to industry figures.

The Porsche Cayenne is worthy of admiration. It was fully redesigned in 2019, replacing the previous year’s S E-Hybrid. The Cayenne features a combination of luxury and performance. It also has an appealing exterior; some swear it bears resemblance to the long-heralded Porsche 911.

Inside, the Cayenne has a classy look and is well constructed. There are new touch-sensitive controls that are easy to access from the center console. The Cayenne has a 12.3-inch touch screen, five USB ports, a 10-speaker audio system, satellite radio, standard Apple CarPlay, and the Porsche Communication Management infotainment system.

One knock against the Cayenne is there’s no third row; it only seats five people. Yet those five people all reside in comfort, where spacious seating makes even long drives way more tolerable. Three adults in the back seat are not an issue. The cargo area is 27 cubic feet and expands to 60 when the rear seat is folded down.

Like many EV hybrids, the Cayenne electric-only range is unimpressive at a mere 13 miles. Fully charging the standard hybrid Cayenne, with a 3.6kW battery acceptance rate, using a Level 2 EV charging station takes around three hours. For an additional $840, the optional Upgrade battery with an acceptance rate of 7.2kW drops the charge time to about 90 minutes.

Expect fantastic performance from the Cayenne E-Hybrid, which has a twin-turbocharged V6 engine that combines with an electric motor to generate 455 horsepower and 516 pound-feet of torque. The all-wheel-drive Cayenne has an eight-speed automatic transmission and delivers in the fun department, accelerating quickly in all driving situations.

Despite its hefty weight (4,700 pounds), regular Porsche admirers will feel right at home because the Cayenne possesses those familiar Porsche driving characteristics of speed and handling.

The Cayenne has been clocked going 0-60 in 4.7 seconds and can tow up to 7,700 pounds. The speed is there and so is the ride quality. The athletic E-Hybrid has a smooth ride and there’s virtually no body roll when testing the Cayenne’s agility around tight turns. In short, it drives like a true Porsche.

Porsche smartly decided to remodel the 2019 Cayenne E-Hybrid and the result is an even more efficient, high-performing green SUV.