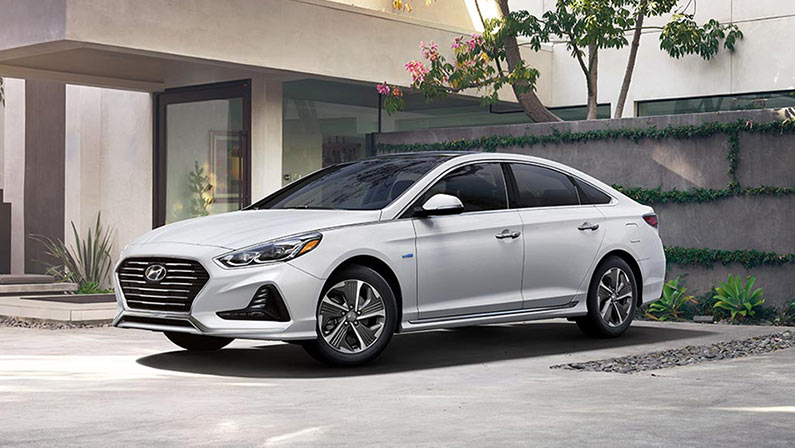 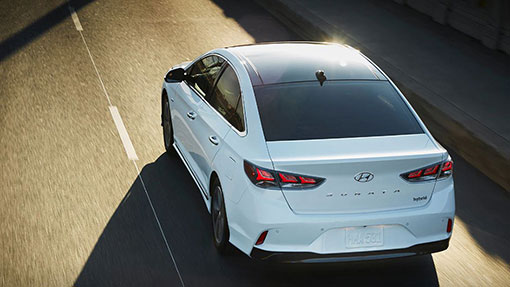 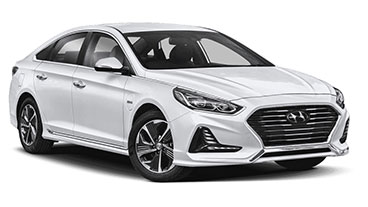 Buying a family-friendly midsize sedan is no easy decision. The primary reason: there are so many good ones.

The Honda Accord and Toyota Camry have resided at the top of the heap for years. Notable competitors include the Hyundai Sonata, Ford Fusion, Nissan Altima, Mazda 6, Chevrolet Malibu, Volkswagen Passat, and the Kia Optima, a cousin of the Sonata (Hyundai and Kia production is closely related).

Despite its uniqueness, the Sonata is struggling to find its place. Part of the issue is Hyundai has another PHEV sedan (Ioniq) in its lineup and this year unveiled the Kona Electric, a 258-mile battery-electric hatchback that could be immediately embraced by folks looking for an all-electric vehicle.

Even though the gas-powered Sonata is Hyundai’s second-best-selling vehicle, sales of the PHEV model have never been good. Through September 2019, this year’s Sonata had meager U.S. sales of 318. Although its sales numbers are more than double the Sonata, the Hyundai Ionic had sales of 864 through September.

One of the primary issues with the Sonata is range. In electric (EV) mode, the 2019 Sonata PHEV travels just 28 miles. Once its 28-mile limit has been reached, the Sonata reverts to standard hybrid operation. Overall, the Sonata PHEV averages 99 mpge and 39-41 mpg. It can go approximately 600 miles without refueling or recharging the battery, thanks to a 14.5-gallon gas tank.

Offered in two trim models (base, limited), the Sonata PHEV did an exterior redesign for 2018, featuring a new front end with Hyundai’s signature cascading grille. It also features a new headlight shape and vertical LED daytime running lights. Despite the changes, it’s still very recognizable as a rather unexciting-looking midsize sedan.

All five passengers enjoy solid room and comfort. But one major drawback with the PHEV model is the cargo area. The trunk is small (9.9 cubic feet) because of the battery location. The Honda Clarity and the Toyota Prius Prime have considerably larger trunks.

The interior of the PHEV model is practically identical to the rest of the Sonata lineup. There’s nothing complicated with the control layout, it’s a user-friendly infotainment interface. It’s straightforward, a good thing for people who find it annoying when an intuitive design is not part of the plan.

There’s been no change in the Sonata PHEV makeup. It remains a 2.0-liter, four-cylinder gas engine that pairs with the electric motor for 202 horsepower. The Sonata lacks great acceleration, but it does go 0-60 mph in 7.9 seconds. While find from a standing start, the Sonata is lacking at higher speeds, where overtaking a slower vehicle in freeway situations requires more time than expected.

However, the Sonata PHEV does possess a nice driving demeanor, offering a smooth and quiet ride. The Sonata is far from athletic and one frequent criticism is the brakes can feel a little “grabby” at times.

The Hyundai Sonata is like many PHEV models that offer only modest EV range. However, judged from an overall perspective, the Sonata is a solid midsize sedan for folks who are searching for a dependable green car for every-day use.

Hyundai Sonata PHEV Gets Up To 27 Miles Of Electric Range, According To EPA by Inside EVs