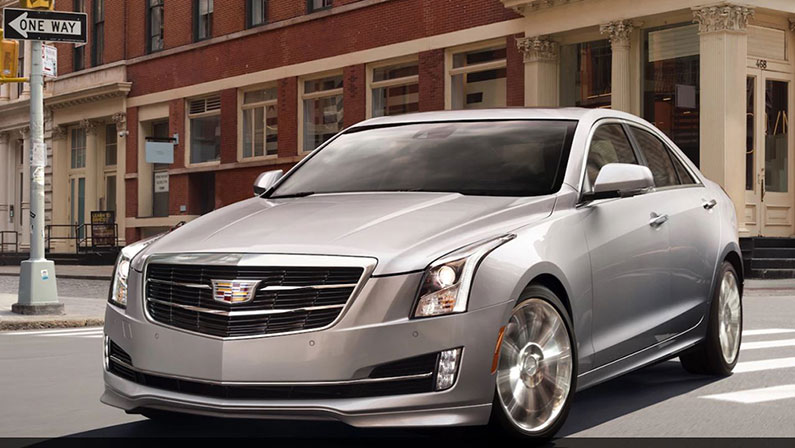 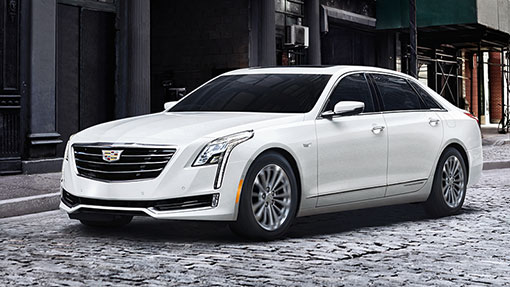 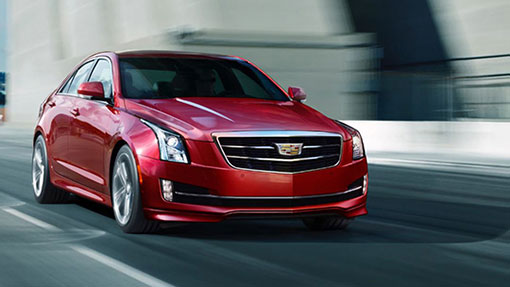 The American automotive giant announced in fall 2017 that it would begin working toward an all-electric, zero-emissions future that would result in 20 fully electric vehicles (EV) by 2023.

GM has already created one terrific EV car. The all-electric Chevy Bolt has been well received. And why not? It has a 238-mile range before a charge is needed, roughly twice the range of practically all its rivals. The four-door hatchback can be purchased for around $38,000, another major selling point.

The Bolt’s success has clearly emboldened GM, which doesn’t want to be left behind in the global EV race.

“General Motors believes the future is all-electric,” says Mark Reuss, the head of product at General Motors. “We are far along in our plan to lead the way to that future world. Although that future won’t happen overnight, GM is committed to driving increased usage and acceptance of electric vehicles through no-compromise solutions that meet our customers’ needs.

GM has been dipping its toe in the EV world for a while. It came up empty with the Cadillac ELR, a plug-in hybrid that debuted in 2013 and was shelved in roughly three years with total sales a meager 2,874. Undeterred, a year later the Cadillac CT6 added a plug-in hybrid as one of its trim levels and this experiment is likely to succeed.

The CT6 seating is comfortable and provides good leg and head room for as many as five people. The normal trunk space is 15.3 cubic-feet in all but the hybrid model. The lithium-ion battery pack reduces the cargo area by nearly one-half.

We love the makeup of the CT6 interior. It utilizes a blend of leather, metallic, carbon-fiber trim, and high-end materials. Cadillac has recently improved its infotainment interface with a 10.2 touchscreen that has large icons and a smart design that isn’t too techy. It offers both Android Auto and Apple CarPlay smartphone integration as standard features.

A midsize gas-electric hybrid luxury sedan, the CT6 has a 31-mile range. Cadillac says the recharging takes 4.5 hours with a 240-volt charging unit.

GM has combined a turbocharged 2.0-liter, inline-4 engine with two electric motors in producing the CT6 hybrid. The CT6 has four different engines and the plug-in hybrid is one of the quickest. It’s been clocked going 0-60 mph in an exceedingly fast 5.2 seconds.

The CT6 hybrid has a 18.4- kilowatt battery and pairs the 2.0-liter, inline-4 with twin 100-horsepower electric motors, generating a peak power output of 335 horsepower and 432 pound-feet of torque. The hybrid doesn’t drive like the regular gas-powered CT6 – it’s smoother and extremely quiet.

As expected with a luxury vehicle, the Cadillac CT6 delivers accurate steering and good handling. The hybrid is heavier and the braking is different. While a fan of regenerative braking, it does take some practice. Once the acceleration is reduced, the electric motors are engaged and slow down the vehicle before the brakes are even applied. This technology allows the hybrid to recapture as much energy as possible into the batteries.

If you’re contemplating an upscale luxury hybrid, the 2018 Cadillac CT6 plug-in hybrid should be on the list. This sedan has style, comfort, excellent performance, and a classy, well-designed interior.