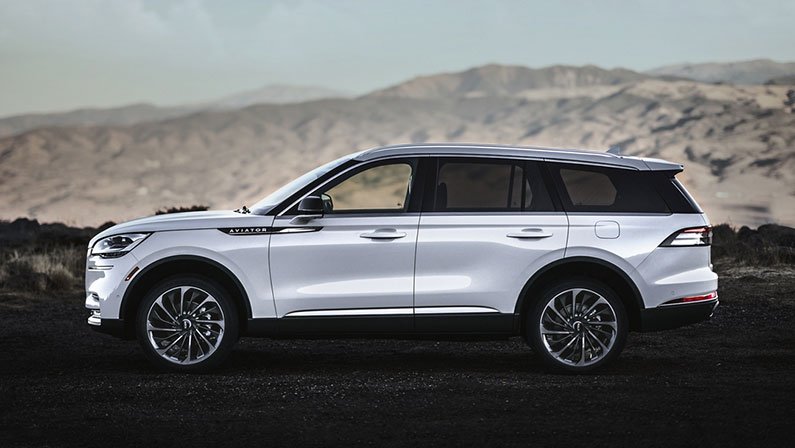 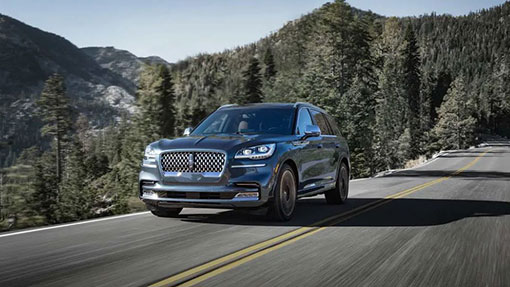 A new focus is part of the strategic plan for Lincoln. Ford’s luxury division is peering into the future and making a commitment to going green and attracting a younger buyer demographic.

Part of the package with this year’s revamped Aviator is a plug-in hybrid (PHEV) model. The 2020 Lincoln Aviator Grand Touring is the first plug-in vehicle in the brand’s history. Likely due to the pandemic, Lincoln and Rivian decided against producing an all-electric vehicle for 2021. But the setback reportedly won’t stop Lincoln from developing an all-electric model soon.

While the prevailing feeling with the Aviator Grand Touring model has been positive, what baffles some is the production focus seemed to be more on improving performance than increasing fuel economy, which is not exactly the standard green theme. That’s reflected in the Aviator Grand Touring getting an estimated 56 MPGe and 23 mpg overall in a mix of city and freeway driving, The gas-powered Aviator gets an average of 21 mpg.

The all-wheel-drive Grand Touring model uses an electric motor to increase the performance capacity over the standard Aviator. Lincoln engineers managed to do that despite an overall curb weight of 5,843 pounds for the PHEV version, some 648 pounds heavier than the regular Aviator.

Essentially an upscale version of the Ford Expedition, the new Aviator is a three-row midsize luxury sport utility vehicle. Both the Expedition and Aviator utilize the same frame and architecture as the Ford F-150 truck. From a cost perspective, the Grand Touring version has around a $10,000 higher sticker price than an AWD-equipped Aviator.

Befitting of a luxury vehicle, the Aviator Grand Touring has a high-quality interior. It seats either six or seven people, depending on the second-row configuration. The SUV has plenty of storage space and the cabin is attractive and uses mostly rich materials. The battery is located under the right side of the passenger seats.

The front seats provide both room and comfort, while the second row is nearly matching in both areas. What’s not so nice is the third row is cramped for average-sized adults and best suited for children. Cargo area is 18 cubic feet behind the third row.

For such a heavy SUV, the Aviator Grand Touring has surprising power, delivering great acceleration from a stationary position. It’s capable of traveling 0-60 mph in 5.4 seconds. The PHEV version has the identical 3.0-liter, twin-turbocharged V-6 engine as the regular Aviator, but the 75-kilowatt electric motor makes it feel more like a V8.

The Grand Touring generates 494 horsepower and 630 pound-feet of torque. The towing capacity falls from 6,700 pounds to 5,600 pounds, due to the added weight of the plug-in hybrid powertrain.

Large SUVs are not known for their road dexterity. But the Aviator Grand Touring does have less body roll than similar-sized SUVs and handles very well, even on twisty, challenging roads. The regenerative braking that is typically a plus in rapidly slowing a vehicle down, isn’t as dramatic with the Aviator PHEV. So, be prepared to use the brake pedal more often.

For a first effort, Lincoln did a nice overall job with the 2020 Aviator Grand Touring. Performance is strong, the interior is well done, and the SUV looks like a luxury model. A drawback is the electric range is minimal, yet that’s standard for the class.