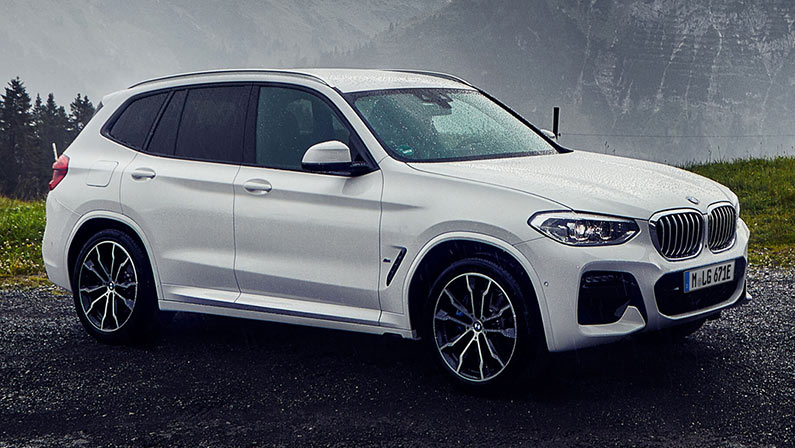 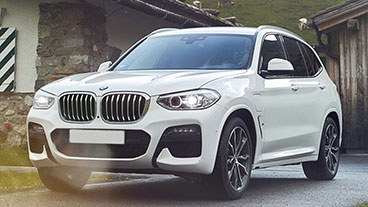 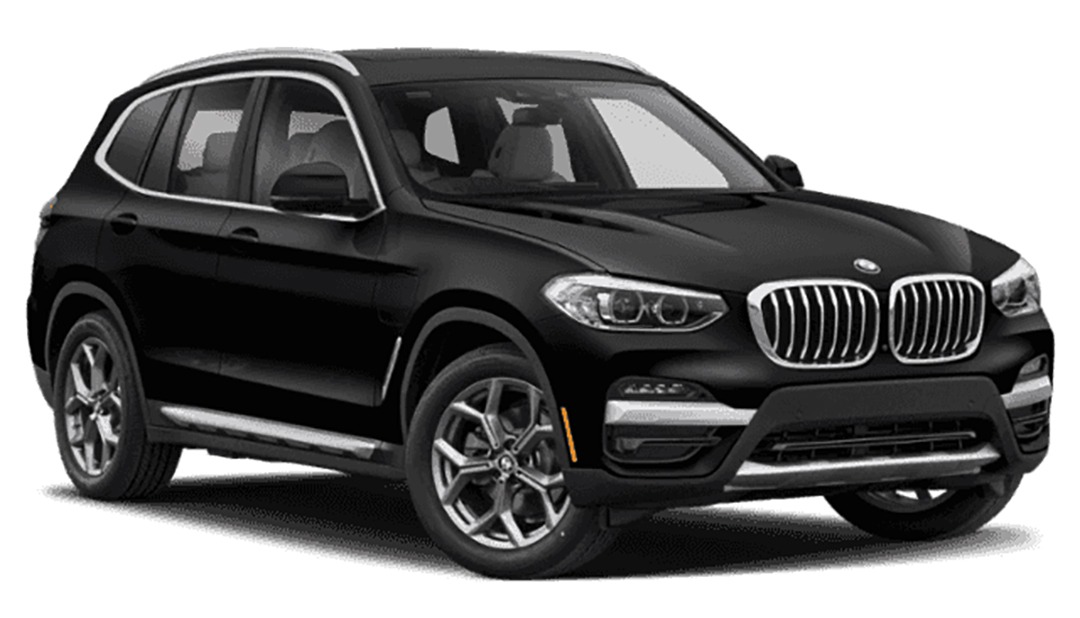 It seems that electric vehicles will be BMW’s bridge to the future. Not surprisingly, there are already signs this will be a good strategy for BMW. Heading into July of 2020, nearly 8 percent of the company’s total sales were electric vehicles and plug-in hybrids (PHEVs).

BMW’s ambitious plan starts with launching 25 new electrified models by 2023. BMW announced it will invest $563 million, taking a huge step to bolster its electric-car manufacturing capabilities to better compete with other green rivals. The major investment will reportedly allow BMW to build more than 500,000 electric-based vehicles a year by 2022.

A fairly extensive BMW lineup already includes the X3, a compact luxury crossover sport utility vehicle that features an EV and a new PHEV in its lineup. The added versatility comes at a time when the X3 brand had its highest number of sales (70,110) in 2019.

The 2020 BMW X3 xDrive30e is a PHEV that utilizes a combination of gasoline and electric to make for a very fuel-efficient vehicle. PHEVs are becoming more prevalent and beloved because they typically have enough electric range for a daily commute and switch over to an efficient hybrid mode when the battery has nothing left.

The X3 xDrive30e gives BMW one more PHEV, joining a pair of competent sedans – the 330e and 530e. The xDrive30e has some stiff competition in the Volvo XC60 T8, the Mercedes GLC 350e and Audi Q5, all standouts in the small luxury SUV class.

For use as a commuter car, the xDrive30e is adequate, delivering 18-20 miles of range before requiring a charge for the 12-kilowatt-hour battery pack that’s located underneath the rear seat. If the battery is completely depleted charging time is just over three hours for a Level 2, 240-volt EV charging station. Using a 120-volt Level 1 charging station, the xDrive30e requires approximately 11.5 hours for a full recharge.

We’re fans of the xDrive30e cabin area, starting with the leather surface, tan-on-black color scheme, and iDrive technology. The infotainment system is housed on a 10.2-inch center screen that can be operated by the center console controller, a person’s touch, or voice-activated. Apple CarPlay is standard, but annoyingly Android Auto isn’t available.

There’s good leg and headroom for driver and passenger, who both have 10-way power-adjustable front seats. Three kids will find lots of space in the back seat, but the same can’t be said for three adults. Cargo space is 27.2 cubic feet behind the second row and expands to 59.4 cubes with the seat down.

While BMW owners put a high premium on purchasing a green vehicle with top-flight fuel efficiency, they traditionally are seeking high performance as well. While driving the xDrive30e falls short of the thrill that a Tesla delivers, the BMW is no slouch in the power department.

The xDrive30e combination delivers a robust 288 horsepower and 310 pound-feet torque. The 80-kilowatt electric motor has 108 horsepower, while the turbocharged 2.0-liter, four-cylinder delivers 181 horsepower. It travels 0-60 mph in approximately 5.9 seconds and has a top speed of 130 mph. Put the xDrive30e in sport mode and the result is a bit more punch. Fuel efficiency is 60 MPGe and a combined 24-29 mpg overall. The gas tank holds 13.2-gallons.

One expects top-shelf handling with a BMW and the xDrive30e doesn’t disappoint. The driving experience is aided by variable sports steering, driving assist with steering and lane guidance, an in-window heads-up display, adaptive suspension, plus a stop-and-go function.

A new entry in the X3 lineup for 2020, the xDrive30e is an engaging PHEV that makes this compact SUV even more appealing. It may be enough to push the X3 past last year’s best-ever sales year.