Once again, SMUD, along with the PEV Collaborative Best.Drive.EVer., featured an all-electric ride and drive where CA State Fair attendees were able to drive the latest in electric vehicle technology. “It’s a no-pressure, no-hassle opportunity at no charge,” according to the Sac Auto Show.

Drivers had to produce a valid driver’s license and be at least 18 years of age, complete a Waiver of Liability and pass a Breathalyzer Test.

Participants had the opportunity to learn more about electric cars, charging options, purchase incentives, carpool lane stickers and more. SMUD also offered free charging to anyone who arrived at the State Fair in an electric car.

The PEV Collaborative’s Best.Ride.EVer! 2017 campaign is traveling to 13 California cities in 2017, providing free plug-in electric vehicle test-drives to consumers. Mark your calendar for these events, with more details coming soon:

Stay in the know on the latest EV Charging news and product offers! 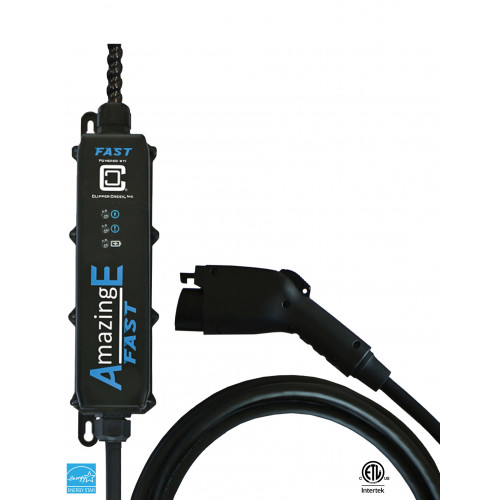