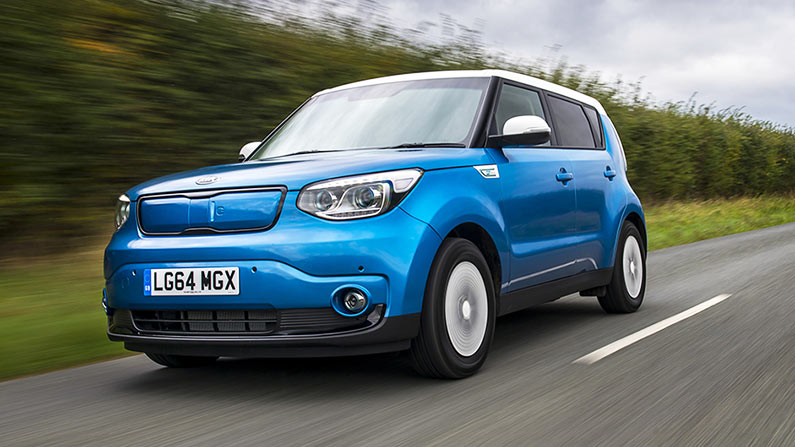 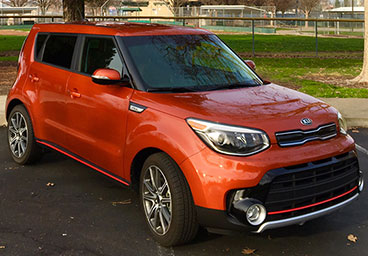 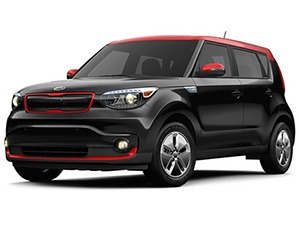 Deciding how to personally classify the Kia Soul remains a guessing game. Is it a wagon, hatchback, or sport utility vehicle?

One thing that’s much easier is deciding how to judge the Soul as an electric vehicle (EV). We classify it as a pretty good one that got even better this year.

The 2018 Kia Soul EV added roughly 16 percent more range. The new Soul can now travel 111 miles without recharging, up from 93 miles for last year’s model. That’s still below some of the EV heavyweights like the Chevy Bolt, Tesla Model S, and a few others. But the range will still be more than sufficient for the many people that contemplate purchasing an EV as a work commuter car.

What really sets the Soul apart from its competitors is its look – assuming you like it. For the record, the Soul is considered a compact crossover SUV. Kia must be doing something right considering the Soul is still around. Three other boxy vehicles – Scion xB, Nissan Cube, Honda Element – that emerged along with the Soul are no longer on the market, leaving the Kia model in a class of its own.

Looks are still what first comes to mind with the Soul, a four-door vehicle with the iconic shape. It was introduced in 2009 when Kia decided to jump on the boxy bandwagon. This class of vehicles was characterized by its unique styling that was looking to attract youthful car buyers who wanted something different and could get it at a reasonable price.

Having a style that’s funky is certainly a departure from the EV norm. With the exception of Tesla, there’s not much style happening with today’s crop of EV vehicles. The Soul gets major points for being “different.” One thing to note regarding the EV Soul – they are only available in California.

The 2018 Kia Soul is capable of carrying five passengers and is a highly suitable commuter car that can also do fine on longer trips where freeway driving and passing situations are prevalent. The EV version has three trim levels (EV-e, the base EV and EV Plus (+) and is priced well, starting at around $34,000. The Soul also features a terrific 10-year/100,000-mile EV System Warranty (includes battery pack).

Comfort is another plus for the Soul. There is solid head and leg room for all passengers, two qualities that are appreciated on a long trip. The EV Soul has its battery placement in the back, raising the rear floor by a few inches. This reduces rear-seat leg room a bit, but it’s not dramatically different than the comfortable back seat of the gasoline-powered Soul.

The Soul interior has a lot of plastic, but elbow rests and other areas that people regularly touch are softer. The interior has a solid infotainment center that’s fairly easy to master. The standard package includes Apple CarPlay and Android Auto, a nod to the younger generation that views this as a must.

Its boxy shape provides some nice interior space. The Soul has 19 cubic feet of cargo room behind the rear seats and that expands to 61 cubic feet with the back seat folded. A bin under the cargo floor is ideal for storing smaller items.

The EV Soul has a 30-kilowatt (kWh) battery and comes equipped with a DC fast-charging port that reportedly provides an 80-percent charge to an empty battery in approximately 33 minutes.

A year ago, Kia added a new engine, a peppy turbocharged 1.6-liter, inline-4 that generates 201 horsepower and 195 pound-feet of torque. We tested it and were impressed with its performance, which is far superior to other Soul engines.

The standard EV generates 109 horsepower and 210 pound-feet of torque. It’s generally lacking in real get-up-and-go performance, clocked at 9.5 seconds accelerating from 0-60 mph. The equivalent gas mileage is the selling point, estimated between 93-124 mpg.

The Kia Soul is fairly agile and can handle itself quite well on challenging curvy roads. The steering and braking capability will leave the driver with a good amount of confidence in all driving situations.

Thanks to its exterior look, the Soul has some real personality, a major distinction that’s lacking among its mostly uninspired EV competitors. That gives the Soul an obvious selling point to go along the vehicle’s added range of 111 miles. 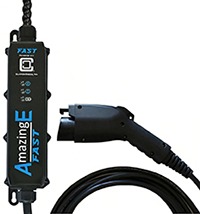 Is The Soul EV Actually Kia’s Best Electric Vehicle? by Inside EVs