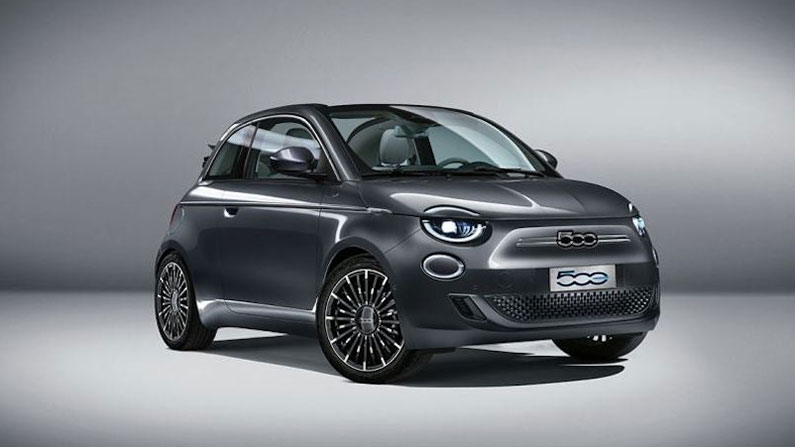 Designed for the next decade

EPA Range: Up to 199 pure-electric miles 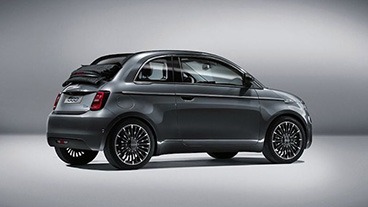 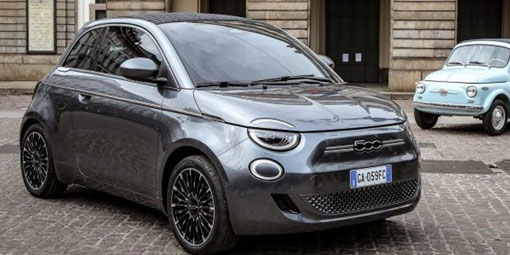 Introduced in 2013, the Fiat 500e resided on a short list of electric vehicles (EV) that were being hailed for their nod toward the future.

Fast forward nine years and one can’t find the two-door subcompact Fiat 500e at any dealership in the U.S. Last September, Fiat Chrysler Automobiles announced it was halting production of both the Fiat 500 and 500e hatchbacks in North America due to shrinking sales.

Despite the lack of success, Fiat has not given up on the 500e, building the new 500e in Turin, Italy. In fact, the 2020 version of the Fiat 500e is better than ever. So, never say never. Perhaps there’s hope for the 500e to make a return to the U.S., especially if Americans discontinue their trend of buying large SUVs and trucks.

The tiny car with the distinct European styling gave U.S. buyers some nostalgia because Fiat initially launched here in 1957, trying to be the Italian version of the popular Volkswagen Beetle. Although it never reached those heights, Fiat did have a modicum of success in its first U.S. venture.

There are other notable changes to the 500e. It grows about 2 inches in every direction, so it’s bit longer and wider than before. The headlights are now mounted a little higher and are integrated into the hood.

People love the ease of getting in the wide front doors, but trying to squeeze into the tight back seat can be an effort. The front seat provides very good head and leg room, while the seating in the back for two people is cramped, and is really only suitable for children. Both the back seat and the cargo area – a mere 7.0 cubic feet – suffer from a space standpoint due to accommodating the battery.

The interior features 10.25-inch touchscreen, a 7.0-inch digital instrument cluster behind the steering wheel, and has Apple CarPlay and Android Auto compatibility. While the 500e’s minimalist interior has a certain retro design appeal, it also serves to limit the functionality.

Fiat also addressed another shortcoming. Previously slow to charge, the time for the 2020 500e is greatly reduced. Using an 85-kilowatt charger, the battery can reach 80 percent in a mere 35 minutes. Charging time remains sizable for a full charge at a typical home outlet – 14 hours.

The 2020 Fiat 500e is powered by a little larger electric motor, this one an 87-kilowatt that is fed from its 42 kWh lithium-ion battery. The electric motor generates 117 horsepower and gets the equivalent of 108-122 mpge.

Acceleration is peppy from a starting point and is solid overall, going 0-60 mph in approximately 9.0 seconds. The 500e’s speed tops out at around 93 mph (previously 88 mph).

Performance is fine and so is the 500e’s driving acumen, due in part to its small dimensions. It grips the road tightly and handles challenging turns with ease thanks to the extra weight (500 pounds) the 500e carries, due to the battery residing in the back seat and cargo area. The 500e is extremely quiet and simple to park, making it ideal for people living in a big city.

The most notable news concerning the latest version of the 500e is range. It now can travel approximately 199 miles before a charge is required. That’s more than doubling the range (84 miles) of the 2019 Fiat 500e.

The redesigned 2020 Fiat 500e has greater range, charges faster, and overall is an improved product. The downside is, at least for the short term, it won’t be sold in the U.S.