Entrepreneur of the Year 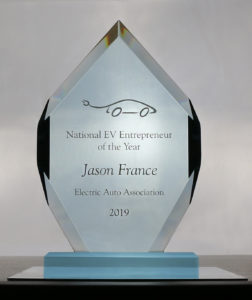 The awards program recognizes the EV entrepreneur who has had the most positive impact in the EV marketplace. France was nominated by EAA members and selected by a panel of four EAA directors. The distinction was unveiled at the EAA annual member’s meeting on January 25, 2020 at the Center for Sustainable Energy in San Diego, CA. The awards ceremony highlighted several speakers and special guests including Chris Paine, the Director/Producer of Who Killed the Electric Car.

“In 1994 the roots were planted of what has now grown to be ClipperCreek, Inc.; back when there were two distinctly different and incompatible approaches to recharging battery packs in commercially available OEM electric vehicles. The copper-to-copper connections were better, faster, and less complex. So, with the California Air Resource Board calling the shots, they announced that after 2007, all charging of EV batteries would be done that way, said Tim Benford, Vice-President of the EAA. “Fast forward to today. Jason France’s creation has made many tens of thousands of conductive units, some of which are over two decades old and still functioning as designed, thereby still filling an ever-growing demand for their products. As the Society of Automotive Engineers modified their J-1772 standard with a major physical update in 2010, ClipperCreek was ready to roll it out. Supplying many conventional auto OEMs with charging gear, the new Plug-In Hybrids all needed connections as well. By late 2018 there were 1 million plugin cars on US highways, including plug-in hybrids with their smaller packs. As it remains today, it’s less expensive to recharge from a charger than to burn gasoline to replenish a battery pack. The team that Jason has assembled and nurtured has achieved much and done well for their Sierra Nevada-based community and nation-wide EV customers. His design acumen and managerial talent have helped this nascent industry get traction. We appreciate his tenacity as we award him with “EAA’s EV Entrepreneur of the Year”.”

“The EAA Entrepreneur of the Year award is one of the highest honors an EV entrepreneur can receive,” said Suzanne Guinn, Director of Marketing and Communications at ClipperCreek. “Jason has created a highly transparent company culture where his infectious passion drives value and success for ClipperCreek’s customers, partners and employees. I am continually impressed by his laser focus and unwavering commitment to provide the most reliable EV charging stations and the best working environment for his employees in the industry.”

France began his career as a computer engineer and subsequently founded an engineering consulting company. He later joined EV charging pioneer, EVI, where he led the company’s engineering and manufacturing efforts before rising to the position of CEO. After EVI, Jason served as an independent consultant offering a wide range of strategic business advisory services to startup companies, including guiding a company through a successful acquisition transaction. He holds a B.S. degree in computer engineering from Chico State University.

“I was pleasantly surprised to hear the news this week; this is quite an honor,” said France, in a video acceptance speech to the EAA membership. ”Back in 2006, when Tesla announced that they were going to make a Roadster, a pretty cool little car, the very next day I incorporated ClipperCreek and ever since then I’ve been building the business, inventing more charging stations and really having a fantastic time doing so. What has made that possible, is all the amazing staff that has joined the ClipperCreek team and with their help, not only have we come out with many generations of new products, but we have also exceeded the milestone of producing and delivering over 90,000 charging stations here in Auburn, CA. On behalf of all my staff, I am honored to accept this award.”

France ensures a continuous culture of innovation at the company and this fuels his ability to attract top talent and encourage continuous learning. His stewardship leverages the success in his business to create purpose and opportunity for his family, employees, and local community. He mentors local entrepreneurs, and provides charitable donations to a variety of local and national non-profit organizations.

About EAA: The Electric Auto Association accelerates the widespread adoption of Electric Vehicles (EV) through education, infrastructure support and demonstration. The EAA mission is to promote, educate, and advocate regarding EV availability, alternatives, infrastructure, benefits, and legislation. Our EV Owner/Educator members act as a credible source of information for car shoppers. The EAA acts as a centralized information source and be a national advocate for owners on EV technology and infrastructure.

About ClipperCreek: Founded in 2006 by Jason France, ClipperCreek is a worldwide leader in Electric Vehicle Supply Equipment (EVSE), and globally recognized for setting new standards in product design and performance. The company offers a wide range of products designed to be the safest, most reliable, and grid-ready EV charging stations on the market. ClipperCreek advances the plug-in vehicle market and broadens the acceptance of the most exciting vehicle revolution in a century. The industry pioneers at ClipperCreek build more than 25 years of real world EV charging expertise into every EVSE they manufacture. All ClipperCreek products are Made in America. For more information, dial (877) 694-4194 or visit www.clippercreek.com. Connect with ClipperCreek on Facebook, Twitter, YouTube, Instagram, and LinkedIn. 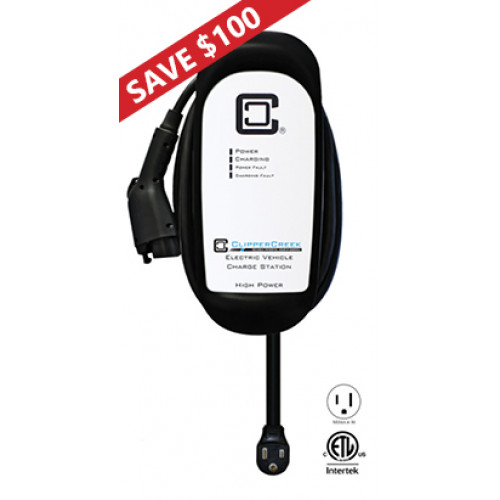 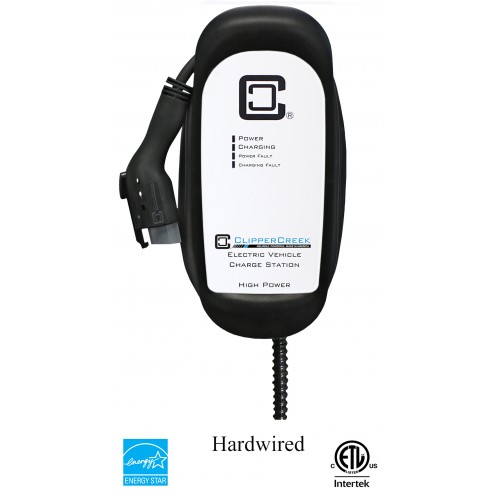